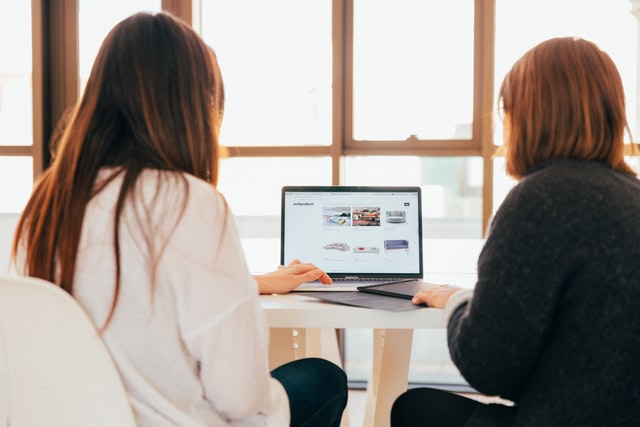 In its second cohort, Emprender Mujer doubled its capacity to boost the growth of 110 businesswomen by creating sustainable business models and facilitating a space for collective construction and knowledge exchange. This time the program will expand its scope to reach the Valle de Aburrá, Rionegro and Puerto Berrío, in Antioquia. In addition, the selected entrepreneurs will enjoy access to first-class technology, advice for solving strategic challenges in their projects and a set of benefits such as discounts on the use of digital platforms to boost their business.

In its first cohort, 50 enterprises received support through mentoring, exchange plenaries and group learning. At the end of the program, 40% of the enterprises reported an increase in their sales thanks to the implementation of new strategies, 31 new jobs and 62 alliances between the entrepreneurs were generated.

The deadline for businesswomen who want to be part of the Emprender Mujer call is March 21st, 2022. All details about the program are available at www.emprendermujer.co.

About Entrepreneurship Woman
Emprender Mujer emerges as a commitment by Grupo Argos, Proantioquia, Impact Hub, Bancolombia, Transmetano, Promigas, Comfama and Fundación Siemens with the aim of reducing the gap in economic inequality, to address the unemployment situation in this population group, the gender gap in the survival of enterprises and to contribute to female labor development in Medellín and Valle de Aburrá. In addition to creating and making visible an entrepreneurial ecosystem with a gender focus in the region, facilitating the exchange of knowledge among women entrepreneurs.

In 2021, the program won the “Campeones de la equidad de género” award that recognizes successful initiatives to incorporate the gender perspective in Latin America and the Caribbean.