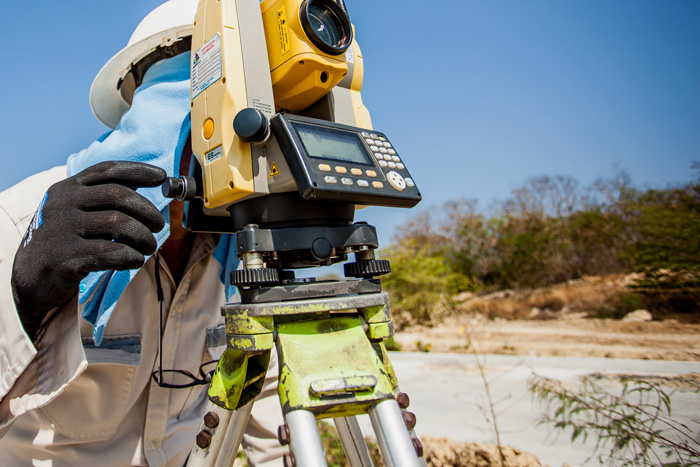 With the aim of expanding the scope of public works tax deduction with high-impact initiatives, since 2021 Grupo Argos, Grupo Bancolombia and Proantioquia began working on the structuring of the Works for Taxes Table whose purpose is to offer knowledge and support for that other companies have the necessary confidence to spend part of their income tax resources on infrastructure projects that positively transform the territories most affected by the armed conflict in Colombia.

Different organizations, foundations, companies and entities of the National Government have joined this Table, such as the Agency for the Renewal of the Territory, Invías, the Government of Antioquia and representatives of the municipal mayors’ offices to identify and make viable projects such as the one that will connect the corregimiento of Camparrusia with the municipal seat of Dabeiba, in western Antioquia, and whose execution will begin this year with an investment of more than COP 24,000 million.

Grupo Argos, Fiduciaria Bancolombia SA (a subsidiary of Grupo Bancolombia), Grupo Nutresa, Grupo Bios, Cementos Argos, Celsia, Sura, Arquitectura y Concreto, Microplast and Alternativa de Moda participate in this road project. However, the scope of this articulation of efforts in the Works for Taxes Table could represent projects for up to COP 60,000 million in 2023.

The public works tax deduction mechanism was created in the 2016 tax reform and allows Colombian companies to allocate up to 50% of what they pay from their income tax for the execution of projects in the Zomac and PDET territories. In Antioquia alone during 2022, more than COP 86,000 million will be invested by the companies that are making use of this mechanism for the development of infrastructure projects, provision of school restaurants, implementation of digital technologies, among others.

“At Grupo Empresarial Argos we have a firm commitment to the public works tax deduction mechanism, which has led us to execute more than COP 108,000 million in the last 4 years. We believe that this is a very relevant instrument to contribute to the development and progress of the territories where we operate for the benefit of those most in need”.
Jorge Mario Velásquez – President of Grupo Argos

“The public works tax deduction mechanism gives us another possibility to continue accompanying the country and its regions in the development of projects that represent development and well-being for people, such as infrastructure works, and in which we work in an articulated manner with public and private entities to generate greater impact”.
Juan Carlos Mora – President of Grupo Bancolombia